Matthew Wong cast the landscapes and interiors of Blue under the halo of the penumbra: the outer region of a shadow where light crosses over into dark. These dusky and nocturnal scenes were intended as the coda, or sundown, to a previous series of day-lit oil and gouache paintings. All share a watery treatment, awash in blue and its proximal colors. For this body of work, developed over the last year of his life, Wong concerned himself with the “blueness of blue”: its fluidity, its affect, and its uncanny ability to “activate nostalgia, both personal and collective.”

With the sensibility of a flaneur, Wong’s semi-fictional subject matter refers to the sights he witnessed on walks while travelling in Sicily with his mother during the fall of 2018 and winter of 2019. The bucolic scenes have a latent quality, having been improvised or painted from memory. Wong described this process as the “osmosis” by which he unconsciously assimilated his surrounds. For him it yielded a “more sensory, experimental impression, rather than a pattern-based language.”

In his landscapes, Wong’s rendering of light is dappled, corpuscular: a contrast to the smooth gradations of his interiors. The paintings of Blue feature the occasional spotlight, cascading from a door or window left ajar. These geometric rays draw the eye to the edge of the dark, the highest point of contrast. Wong invokes both reflexivity and diffraction as optical strategies for storytelling: the former is analogical, reflecting a likeness; the latter is relational, contouring difference, in-betweenness, bending through apertures to create distribution patterns. Wong often makes use of mirrors and windows, as well as their cast shadows, as framing devices. The space behind or beyond the viewer’s sightline is compressed into multiple perspectival frames: a flatland, an imagined pictorial space—a vertiginous, almost medieval, approach.

In previous work Wong frequently included a lone, reclusive figure set against the vastness of his imagined landscapes: a reference to the Romantic sublime or the lone literati eccentric. Figures are notably absent here but their presence is implied. Throughout Blue, Wong implicates viewers in his paintings, inviting them inside. His vignettes of a quiet country life, rendered simultaneously in and outside a fictive cabin in the woods, are both intimate and abyssal. [publisher's note] 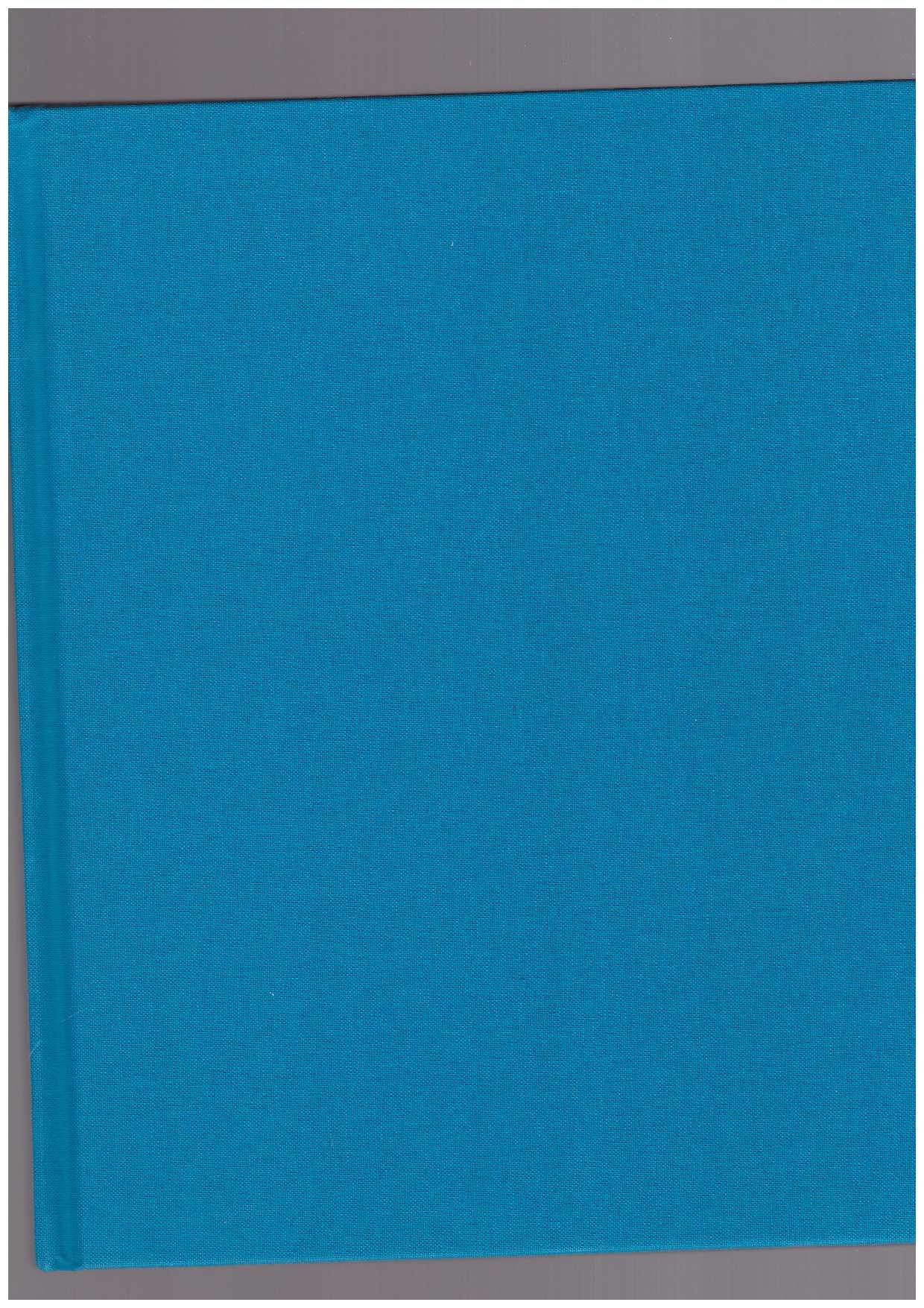