Swiss artist Max Bill (1908–94) was a master of many trades during his lifetime: he was at once an architect, graphic designer, painter, industrial designer and typeface designer. A student of greats such as Wassily Kandinsky and Paul Klee at the Bauhaus in Dessau, Bill developed his own unique practice of integrated design under their tutelage, cultivating a more contemporary interpretation of more traditional Bauhaus sensibilities. He went on to become one of the main advocates of the concrete art movement, joining the Allianz group of Swiss artists in 1937. In this first volume of a major new biography, Bill’s widow, art historian Angela Thomas, recounts the formative years of Bill’s life from his childhood in a small Swiss town to his time at the Bauhaus. With a lively cadence that speaks to her intimate knowledge of the architect himself, Thomas details Bill’s beginnings in Zurich as a young independent designer as part of a larger portrait of Europe’s political and artistic world in the decades before World War II. Originally written in German and now translated into English for the first time, A Subversive Gleam provides readers with an in-depth account of the origins of one of Europe’s most influential designers. [publisher's note] 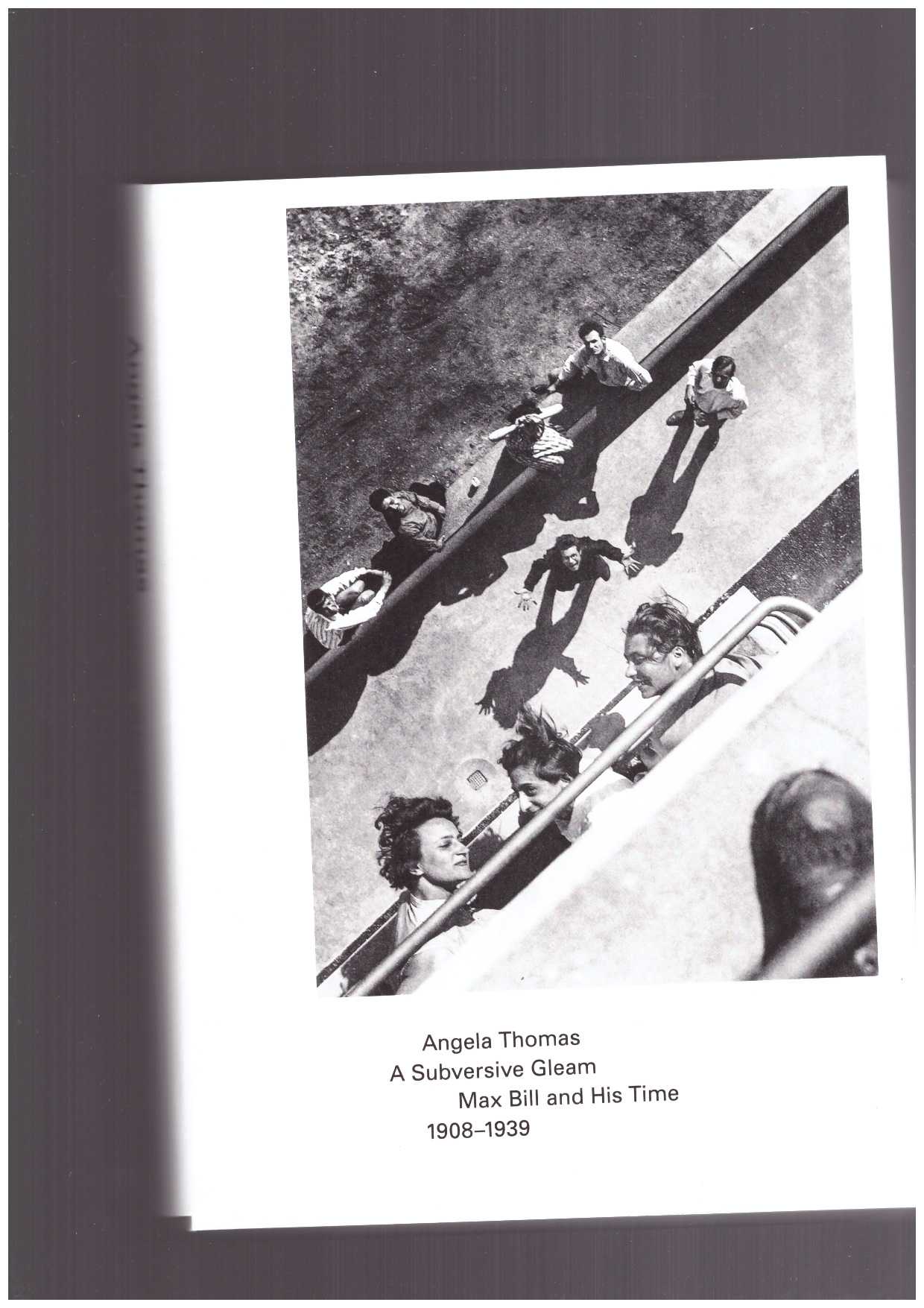