BUSCH, Annett; HERING, Tobias (eds)
Tell it to the Stones – Encounters with the films of Danièle Huillet and Jean-Marie Straub

Jean-Marie Straub (b. 1933) and Danièle Huillet (1936–2006) met in Paris in 1954. Straub wanted to make a film about Johann Sebastian Bach, to which Huillet thought: "He's planning to do far too much; he won't manage it alone." It was the beginning of a fifty-year collaboration, which brought about one of the most unconventional and controversial bodies of work in modern cinema. Tell it to the Stones presents variations from a prolonged re-encounter with Huillet and Straub's work that was sparked by a three-month exhibition, complete cinema retrospective, workshops, and music performances in Berlin in the fall of 2017.
Contributing artists, scholars, filmmakers, and writers have revisited this collective experience in new texts, revised transcripts, conceptual essays, and visual montages. What happens during an encounter happens in between: between language and image, gestures and words, looks and everything unsaid. "To help us build the in-between," is how Huillet once imagined a task for those who come to see their films. The present compendium revives these encounters and reveals the urgencies of how Straub and Huillet's oeuvre matters today, perhaps more than ever. [publisher's note] 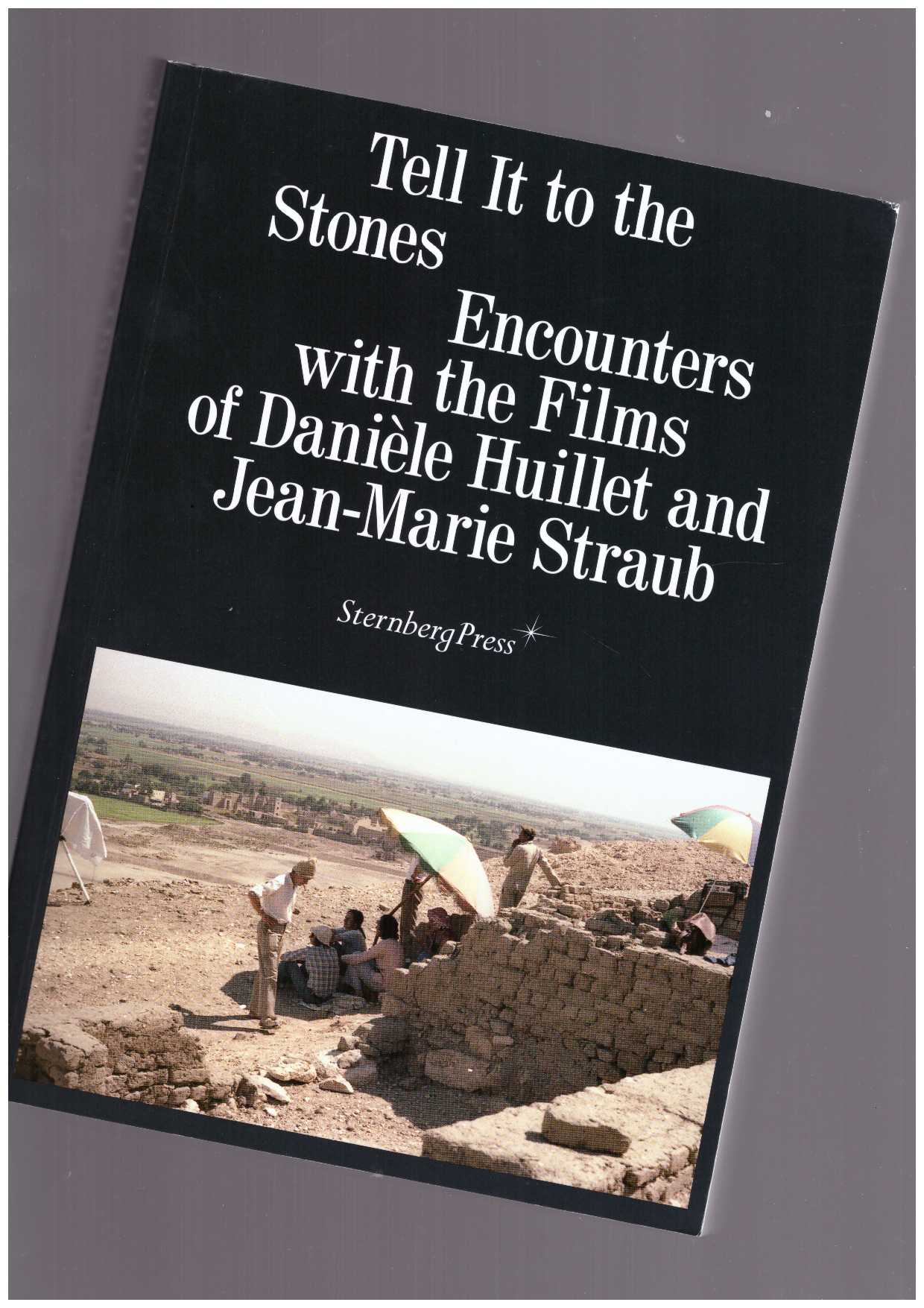