An epic globalist thriller, Eroica is situated between history and myth. It is a tribute of one character who has made a mark on time to the entire cultural experience of a society. It derives all past, present, and future values of that society from this character thus rendering the epic source of identity serving to distinguish itself from others. And of all the places in the world there is no place I would rather be. . .

The novel was republished on the occasion of Chino Amobi’s exhibition at schwarzescafé, Luma Westbau—a site-specific installation transforming the space into a fragmented, fantasy environment, culled from Eroica. 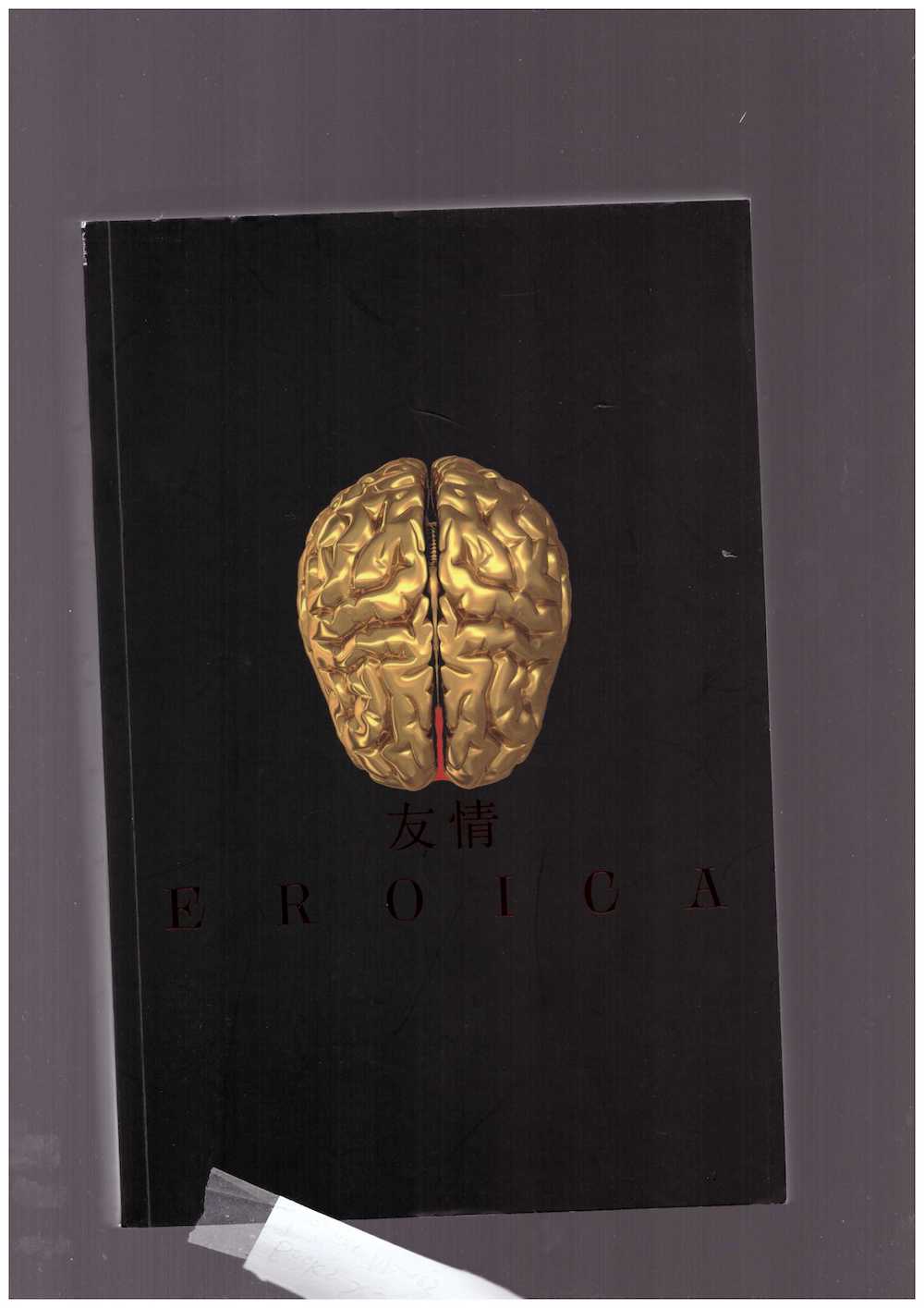